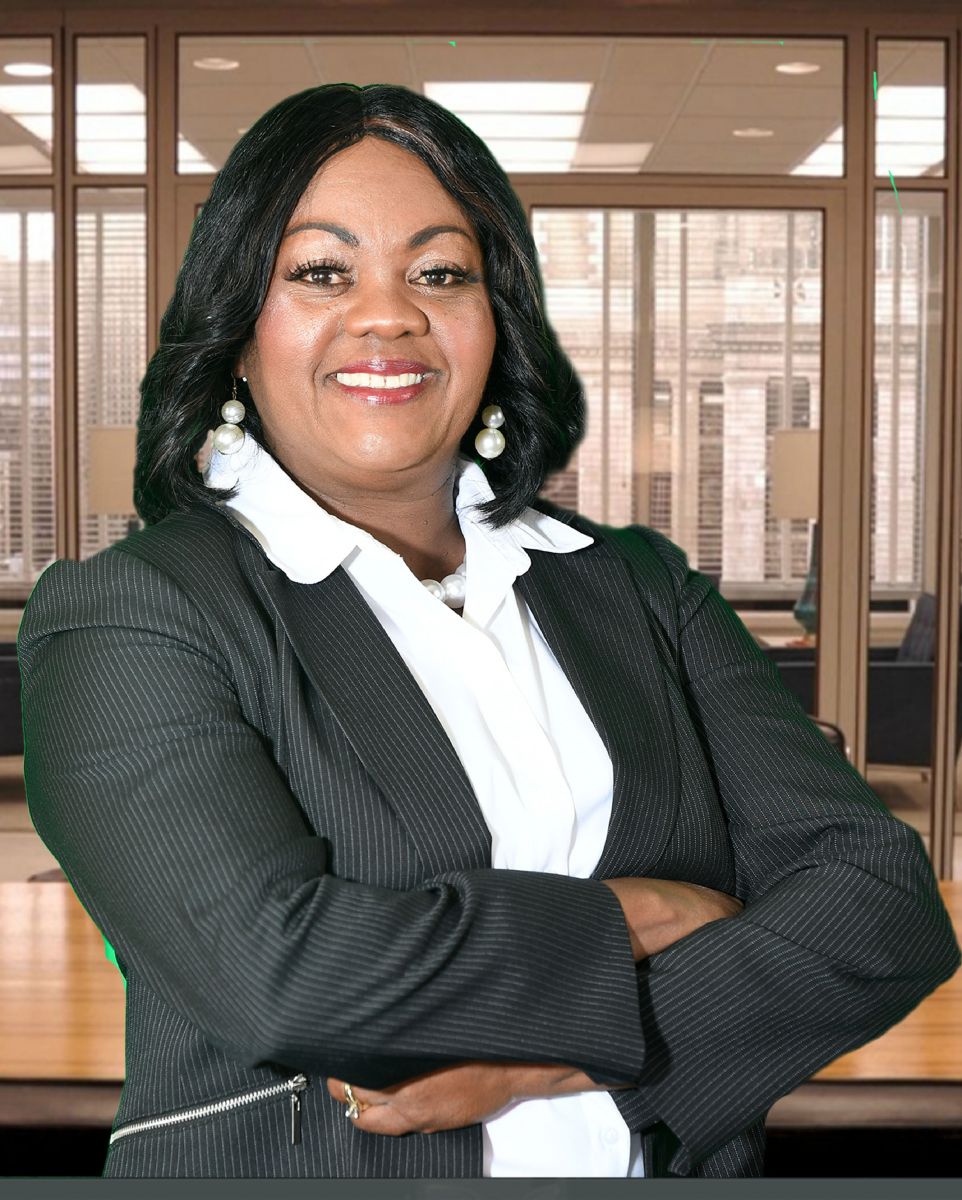 Mrs. Ramona McCaa is the Chief Executive Officer for 3D Management and Consulting LLC, Sierra Vista, AZ. Mrs. Ramona M. McCaa currently serves as a military analyst for the Directorate of Doctrine and Intelligence System Training at Fort Huachuca, Arizona, U.S. Army Intelligence Center of Excellence. She currently serves as the senior acquisition officer. In this role, Mrs. McCaa leads the execution of the Army’s acquisition function and the acquisition management system. Her responsibilities include providing oversight for the total life cycle management and sustainment of Army military intelligence systems and equipment from research and development through test and evaluation, acquisition, logistics, fielding, and disposition. Previously, Mrs. McCaa served as the Principal Deputy for New System Training and Integration Directorate. She retired in 2009 as a Lieutenant Colonel, 51C, Level III certified Acquisition Contracting Officer.

Mrs. McCaa is a 1991 graduate of Lincoln University (LU), Jefferson City Missouri with a bachelor’s degree in mechanical technology. During this time, she also reigned as 1990-1991 Miss Lincoln University and a financial member of Delta Sigma Theta Sorority, Incorporated. She holds a master’s degree in management from Troy State University in Yongsan, Republic of Korea, 1997 and is a graduate of both the Command and General Staff College (CGSC) and the Combined Arms Services and Staff School (CAS3). Mrs. McCaa has over 29 years of Federal Service. She was awarded the Joint Service Commendation Medal, Meritorious Service Medal, Army Commendation Medal, National Defense Service Medal, Southwest Asia Service Medal, Global War on Terrorism Service Medal, Korean Defense Service Medal and Parachutist Badge.

Ramona McCaa is a native of St Louis, Missouri and is the wife of Clea McCaa II. Clea and Ramona have two children Clea III "Trae" and Marie. Her story is one of tragedy and triumph, poverty and prosperity. One talk with Ramona and it becomes apparent that “she understands, she’s been there, and she knows how to get out”! She has an earnest love for the ministry as well as seeing the needs of troubled youth. Ramona currently serves as First Lady for Sierra Vista First Church of God in Christ mentoring and providing guidance to those wives whose husbands are working in the ministry of God assisting Pastor McCaa. Ramona currently serves on the Board of Directors for the Sierra Vista Dream Center, founded by Pastor Clea McCaa, and she assists in several ministries and organizations such as President of United Way of Sierra Vista and Cochise County, Arizona. She is a life coach, motivational speaker, and humanitarian. Ramona McCaa also completed her Masters degree in Management at Troy State University. She served 23 years in the U.S. Army and retired at the rank of Lieutenant Colonel. 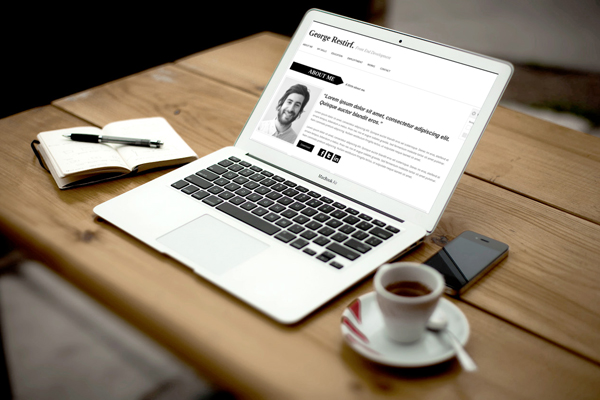 At 3DMC our primary commitment is to provide client driven excellence. This is only possible because of our most important asset, our people.